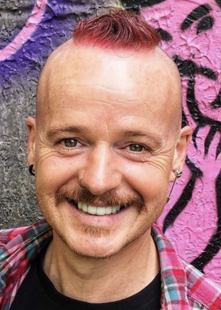 Whatever stage an actor is at in their career, few relationships will be so vital as the one with their agent. And yet despite this, there’s still a certain amount of mystery around exactly how agents operate, what their role is, and how to attract and work with them successfully.

Here, JBR – who has seen this crucial dynamic from both sides, as a multifaceted creative, and as an agent and personal manager  – explains that when thinking about representation, perhaps the most important thing is to remember what you, the actor, can bring to the table, and that it’s up to both sides to do their part.

Once upon a time, not so long ago, actors didn’t need agents. In an interview for Fourthwall Magazine, Penelope Keith, in her seventies at the time, had a few choice words to say about agents:

‘We never thought about agents in my day. I don’t remember anyone at Webber Douglas, ever, talking about being rich or famous, or wanting to be a star. It didn’t enter our heads. You wanted to work and you wanted to learn. And that is very, very different now… And what do agents know? Truly? What do they know? They know what they can cast and get some money with for a year, there is no career progression, no one takes care of your career.’

This is something you may hear rather a lot from a certain generation of actors – yes, they have agents, but many consider them to be a necessary evil, someone who helps them run their business rather than someone who manages their career for them. 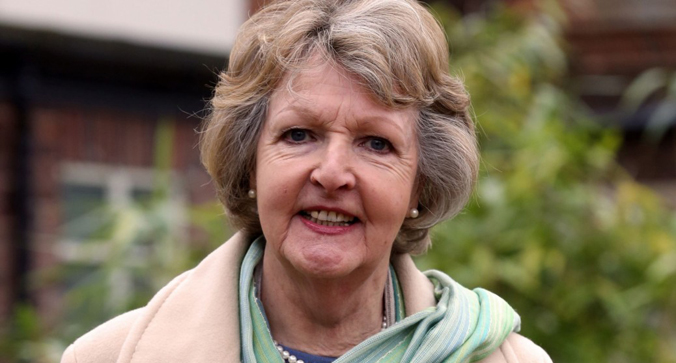 ‘We never thought about agents in my day… what do they know?‘ – for Penelope Keith’s generation, agents were viewed with some scepticism

This is something you may hear rather a lot from a certain generation of actors – yes, they have agents, but many consider them to be a necessary evil, someone who helps them run their business rather than someone who manages their career for them.

It is true that in recent years ‘getting an agent’ has become something of an obsession. Goodness, someone has probably even written a book on how to do it! It has become, for many drama schools, something of a marker of how successful they are. You will often see schools using ‘100% of graduates have been signed by agents’ as part of their marketing.

Many schools have an Industry Liaison Officer – a member of staff whose job it is to get agents to attend shows and showcases, to foster good relationships between the school and the industry, and, in part, to help students get signed. Whether it actually does the students any good to indulge this obsession with getting an agent is debatable. It encourages the belief that any agent is better than no agent.

Quite simply, that is not the case. Agents are great, many agents are incredible, most are lovely people, the vast majority of agents truly care about their clients and about the industry they work in – but it’s true too that many do not. As with people in any business, there are good agents and there are bad agents. Far better for drama schools to teach graduates how to manage their own careers than to fob them off on any old agent just so they can boast of a hundred per cent record.

In fact, landing the perfect first agent is not actually that important, but getting the wrong agent at the beginning of your career can be detrimental. Of vital importance is working out what type of agent you want and need, and recognising that your need may change as your career progresses. Most actors will move through a few agents in their careers.

There are very many things that modern agents do, and the role has changed over time. One of the things agents do is find people jobs. That is often considered to be the primary role of an agent. An agent is there to make your life easier, to handle the contracts, to negotiate the deal, to ensure that you are fairly looked after, represented and taken care of. These are often the things that clients are not particularly good at. Creatives are, on the whole, not always sure exactly how to sell themselves.

An agent’s primary job is to look after their clients – to represent them. Some people advocate that an agent works for you, some say you work together. A good analogy is to imagine you are both working on the railways; you will be driving the train, but your agent is out in front, laying down the tracks. If you’re not communicating effectively about what direction you’re both going in, then this train is going to crash.

The finding of work is just one of the roles of an agent. Billy Porter, in a Masterclass interview for Carnegie Mellon in 2013, said it best when he said:

In an increasingly competitive marketplace, actors need to be out there looking for work themselves, creating their own work, working with other creatives, and building their own network. An agent’s job is to negotiate the contracts, and deal with all the technical and business stuff of the industry that creatives are often not interested in or don’t know too much about. The best resource an agent has is their clients. The information that comes into the office from clients is invaluable. 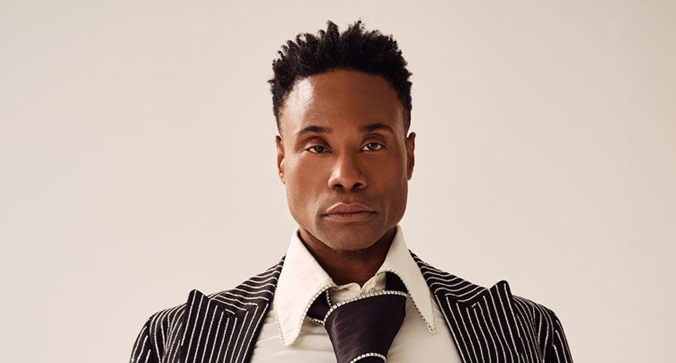 ‘Your agent takes ten per cent. Don’t ever expect them to do more than ten per cent of the work.’ – Billy Porter’s

When you’re out of work, your agent is still working for you; it’s not in their interests to stop. They are still doing what they do; always looking for the chance to maximise your work opportunities. An agent will submit you for hundreds of jobs that you never even get to hear about. They make decisions about you every day that you have no control over. That’s why, when thinking about what an agent does, it is important to realise that for them to do their job well, you have to play your part too.

You have to have a relationship with your agent, to be able to talk to them in the good times and the bad times. They believe in you, they mentor you, they nurture your career, they try to inspire you and they commiserate with you. Agents are there for a thousand things that are beyond any job description of what an agent does. They advise clients on moving house, they give references to letting agencies, they write recommendations for ‘real-world’ jobs, they sometimes even feed their clients. Agents try to remember birthdays and try to be there during important life events.

An agent is so much more than just the day-to-day office work of your career. An agent is one half of a relationship. Ultimately, it comes down to what you want that relationship to be like, knowing what you want from your career, finding an agent that wants the same things, and knowing that you can talk to them about it. Perhaps the most important agent, the one you will have the longest relationship with, and the one whose opinion is most valuable to you is –

You are your own best agent. Being as involved in your own career as you possibly can is so important because you are the best agent for you. Agents are salespeople. They sell their clients. Whether you know it or not, you are better at selling yourself than anybody else is. You know yourself back to front. If you are constantly learning and developing, finding out what you like and what you don’t like, if you are constantly interrogating your own skill set and your own interests, then you will know yourself better than any other agent could possibly know you. Learn to develop a critical eye for your work, for your CV, for your headshot, and how you’re packaging and selling yourself.

Do you need an agent? The answer is no. You absolutely do not. The role of an agent is a relatively new addition to the industry and a fairly modern way of working. Once upon a time, you would come out of drama school and, as Penelope Keith said, you would simply want a job, any job at all.

An agent is there to represent you and to advise you. It is perfectly possible to represent yourself. Indeed, many actors do this very successfully. Whilst there are advantages to having an agent – having somebody to ring up, moan at, talk to, work through problems with, ask for advice, have as a friend, a sounding board, and a mentor all rolled into one – there is absolutely no reason why you should not be able to do all this for yourself. Being self-represented is a scary decision to make, but there is no shame in it. In fact, many successful performers are self-represented, and don’t rely on an agent either to find them work or to manage their careers for them. It is, as everything, an option. Your journey is your journey.

This is an edited extract from Getting, Keeping & Working with Your Acting Agent: The Compact Guide by JBR, published by Nick Hern Books.

JBR is a non-binary creative. He has been an actor, a director, a writer, a designer, a drag queen, a producer, a dramaturg, a teacher, a comedy booker, a publican, a marketing manager and an agent. He started as an agent at Simon & How before setting up on his own as JBR Creative Management. He is also a regular guest lecturer at a number of UK drama schools.