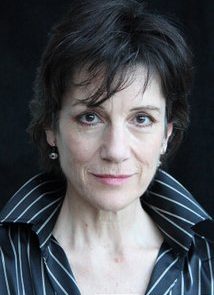 Nick Hern Books is celebrating its thirtieth anniversary in 2018. To mark the occasion, we’ve commissioned interviews with some of our leading authors and playwrights. First up, theatre journalist Al Senter talks to Dame Harriet Walter…

Actor Harriet Walter has enjoyed a long and distinguished career, including playing almost all of Shakespeare’s heroines on the stage. As she ruefully points out in her latest book, Brutus and Other Heroines: Playing Shakespeare’s Roles for Women, she has reached a point in her career where she has exhausted the supply of mature female roles in the Shakespeare canon. Where, she asks, does an actress go after playing Cleopatra’s magnificent death?

Then, as she recounts in the book, the director Phyllida Lloyd came to her with the idea of an all-female Shakespeare season at the Donmar Warehouse. Committing herself to this experiment, Harriet played Brutus in Lloyd’s production of Julius Caesar in 2012, followed by the title role in Henry IV (a condensed version combining both parts, which opened at the Donmar in 2014), and then Prospero in The Tempest in 2016.

It was a journey into previously uncharted territory, but it clearly paid off when the three plays, performed together as the Shakespeare Trilogy at the Donmar’s temporary theatre in King’s Cross in 2016, was met with resounding critical acclaim, hailed by the Observer’s critic as ‘one of the most important theatrical events of the past twenty years’.

Did such a positive response from the public and the profession surprise her? ‘Definitely,’ replies Harriet. ‘I initially expected a lot more hostility – even ridicule. But from the kick-off, we received wonderful reactions. If there were some dissenters back in 2012, by the time we moved on to the second and third play, we had built up a great following. And certainly among younger people, men and women, there was a feeling of “Women playing men? What’s the problem?”‘.

‘Most of the people I have heard from have said that they felt inspired and liberated by our productions,’ Harriet continues. ‘They told me that they had seen the plays in a completely fresh light and that there was a great significance to the work, beyond providing an evening’s entertainment. They also felt that the shows had marked a huge cultural shift in the world at large. I hope that doesn’t sound over-reaching.’

Naturally not everybody was sympathetic to what Harriet, Lloyd and the other members of the company were trying to achieve.

‘There are people, of course, who simply hate the idea of women playing men; but they mostly didn’t come to see the productions,’ reports Harriet. ‘Those that did come grudgingly at first often said that they were pleasantly surprised. I know that we usually only hear from people who have enjoyed the play. Those who haven’t liked it tend not to say anything, so I am well aware that we didn’t convert everybody. However, I’d argue that the strength of the reaction from young people outweighs the more negative reactions.’ 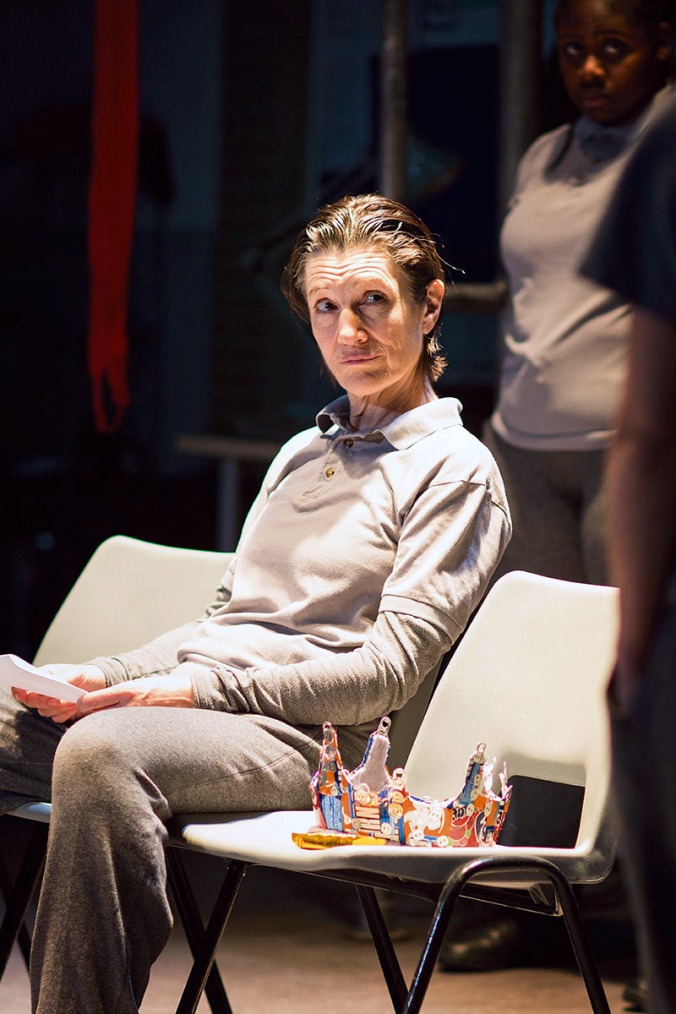 It could be argued that such experiments in gender-blind casting work best in period plays with a historical setting, where the characters, the language and locations are already at one remove from our own. Can a non-naturalistic approach to gender in casting work just as well in the staging of contemporary plays as it has done in Shakespeare?

‘This I am not so sure about,’ replies Harriet. ‘I think that it is more important to get new writers to create 360-degree female characters in new plays. The nature of Shakespeare’s plays depends more on the actors’ ability to live through language and communicate some universal truths that have not changed since Shakespeare’s day and don’t depend on naturalistic casting. The modern classics – the plays of Pinter and Beckett – belong in very specific worlds, created in the imaginations of those playwrights, and there would be complex arguments about the pros and cons of altering the gender of any of the characters. Change one brick and a lot of the meaning comes tumbling down. People need to be very clear on the reasons for changing the gender of a role – or the gender of the actor playing it. The important thing is that each production has a coherent motive for its casting scheme and that things are not done just for the sake of being trendy or different. It is important not to confuse an audience. If the casting lacks coherence, audiences can sniff it out and become alienated very quickly.’

Given her long association with the Royal Shakespeare Company and a working life steeped in Shakespeare, Harriet must feel a certain kinship with the playwright. Does she sense that he liked women?

‘It’s hard to be sure. I think that in general he loved them and was fascinated by them. He gave them many of the best insights – the most witty and wise arguments. But he also had some of the main characters express the sexist prejudices of the age – that women were fickle, vengeful or feeble. Whether he himself agreed with those voices is hard to say. He was human and he lived at a particular time.’

For the moment, Harriet has a busy schedule, meeting her various film and television commitments, and you get the feeling that it will take something special to tempt her back to the stage.

‘At the moment, I’m very happy being in the audience watching things that I wouldn’t necessarily want to do myself. I want to do work that will break boundaries, and I want to keep going and be permanently challenged in what I do.’ 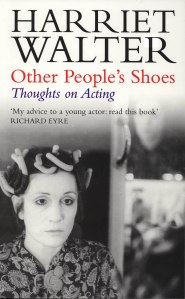 In her professional life, Harriet has a fear of becoming stuck, like a musical instrument that plays the same notes over and over again. In a sense, her ground-breaking work with Phyllida Lloyd enabled her to find a different tune. But she has also challenged herself repeatedly as an author: her book Other People’s Shoes is an elegant analysis of what an actor is and does, while Facing It is a series of reflections on images of older women whose faces and lives have inspired her.

Actors, self-evidently, have other people’s words with which to go to war, so it must be a daunting task to have to invent your own.

‘I’m not saying that acting is easy, compared with writing, but you do develop a skill that reminds you that you know how to do it. And after you have reached the age of fifty, you feel the need to challenge yourself. I think we can all get a bit complacent at that age.’

Has she any further writing plans?

‘I enjoy writing but I think I need a break from writing about work,’ she reveals. ‘Perhaps I should try fiction. I have less reason to think I could do that, but I’m tempted to try.’

You heard it here first! 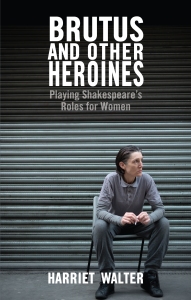 Harriet Walter’s Brutus and Other Heroines: Playing Shakespeare’s Roles for Women is published by Nick Hern Books in paperback and ebook formats.

Look out for more Anniversary Interviews and promotions coming soon. Subscribe to our newsletter now to make sure you don’t miss out!

‘Unique visions, supported by common architecture’: David Edgar on the structures and rules of playwriting

Renowned playwright David Edgar pioneered the teaching of playwriting in the UK, founding the Playwriting Studies course at Birmingham University in 1989. In this extract from the new, revised and updated edition of his seminal book How Plays Work, he investigates the fundamental geometry of plays, and why playwrights need to know the ‘rules’ that […]